When you snag the alcove  at Nobu downtown, oh what a night! 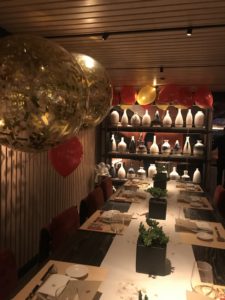 We planned an intimate 13th birthday celebration at Nobu downtown.

The tablescape was inspired by a visit to Pearl River Mart. 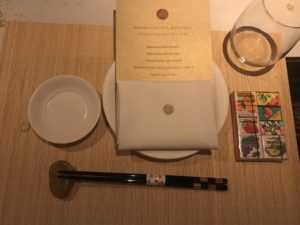 Color scheme of red, gold and black created a cohesive story. Gold Glitter was sprinkled down the center of Japanese rice paper adding of texture and shine. 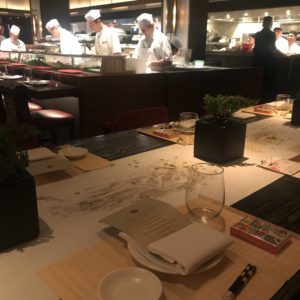 It would not be a party with out the shine of gold confetti ginormous balloons. The radiant sparkle filled the alcove with a festive colorful energy. 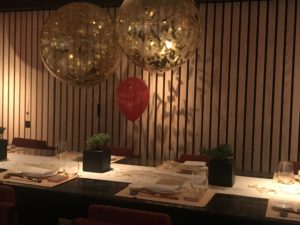 Japanese style, of course. A bit of girlie girl time.

We snagged a fun bunch of Japanese face masks at The Mask Bar in SoHo.

Popped by Sunrise Mart in SoHo for Japanese candy and ramune soda. 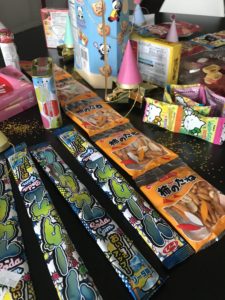 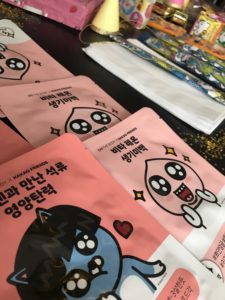 Let's plan to celebrate you!!